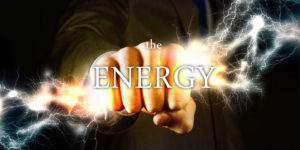 Your body is a cosmically designed vessel that operates on frequencies created by oscillating energies that form vibrations. Negative and positive contact points of the human body facilitate the natural movement of energy throughout the various systems. Energy is supplied and distributed throughout the body, much like any battery sourced operation. If one battery goes in backwards, the other batteries in the sequence are not making contact. The result is a chaotic and disorganized movement of energy that, if sustained over long periods, can become a chronic condition called polarity reversal, psychological reversal, or being ‘switched’.

Polarity reversals are common and have been linked to ADD, ADHD, and Bipolar Disorder, especially in children. The most common misconception is that a onetime treatment resolves a chronic issue, which can be misleading and a disservice to the client or individual who is struggling with this issue. Energy healers can easily misread the client and the polarity issue when this type of disruption occurs. Addressing this polarity is a critical aspect to energy balancing. This course includes seven tutorial videos to complement the teachings.

Under this program, you will conclude with a greater understanding of the following. 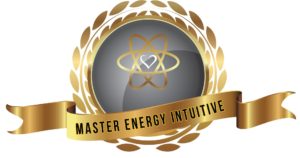