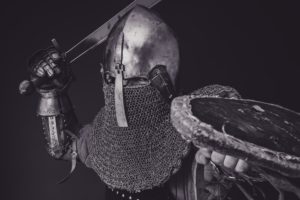 The first past-life event under the IEL Institute for the Spiritual Arts was held recently after a few years of development. My goal is always to create a memorable life experience that becomes a beneficial teaching on some level. I was a little nervous when two skilled past-life regression therapist signed up for the event. Since most of the information around my process came from information delivered through the non-physical realms, I knew that this curriculum might not follow any traditional therapeutic model that was currently a standard in past-life therapy.

Then there was the person who had taken some past IEL Institute event offerings and had worked toward their internship certifications. They had registered their husband to participate in the event. This can be a little awkward if the partner is being dragged into doing something in an area where they have little interest. This class was an advanced teaching, and he may not have the background that would lead to full benefit from the class. But I try to create something for everyone, and strive to speak to those that have no interest in becoming a practitioner themselves. People can come to an event, simply for personal growth or a spiritual experience. I do feel the most positive things happen when people are pushed outside their comfort zone, despite the fact that some people detest that type of experience in a weekend workshop. These events are not for everyone, but there is only one way to find out!

People started arriving early Sunday morning for the event and we drew a full circle with a variety of people. There were a few seasoned pros with a thriving practice, some newbies, and some that had gone through the entire IEL Institute as they prepared for the next phase of their life of service. The husband that I thought was being dragged into doing something with his wife, arrived last (let’s call him Frank). As tradition would have it, I like to go around the circle with individual introductions, so that each participant can express their reason for attending and what they hope to receive. 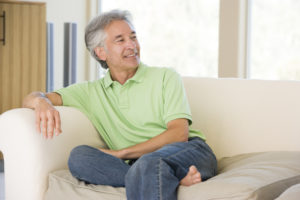 Frank was the last in the circle and the last to speak, when he stated he was simply interested in this type of thing. This let me know that Frank was a man of few words. The indication was he came of his own free will, but had no idea what to expect. Being the first time I would teach this class, I didn’t either (lol). As we became immersed in the information, everything seemed to go very smooth especially for a first-time curriculum. The morning went quickly and during lunch, I went into my alone space to ask spirit who would be my volunteer for past-life demonstration. I became very resistant when the answer was Frank.

I kept asking the question over and over again, expecting a different answer (lol). Since that is the sign for going crazy, I gave into the guidance with quiet reservation and the right to change my mind if I got any indication of a negative issue arising.

I immediately got an impression of a past-life contract being held by Frank at the soul level, and asked to be shown who the contract was with. I heard God, Queen, and country in response to my question. That’s not the first time I have heard such a thing, and immediately knew that Frank was probably a knight in a previous lifetime. I also felt a lot of sadness and the possibility that Frank had lost his life in battle as a leader. This could affect his personality enough to make him the reluctant leader in this lifetime, and perhaps create characteristic and traits around being overprotective. 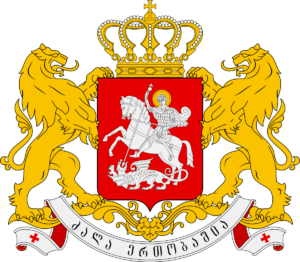 As I told him what I was receiving, he began to tear up. I asked him why he was getting emotional and his reply was “I don’t know”. Then I asked him about being overprotective, which he said was definitely the case. When I asked him what he did for a living, he described being a General Contractor, yet wouldn’t own the title. Frank talked more about camaraderie and being part of a team, not seeing himself as the one in charge. Frank them blew our minds when he described the billboard at the edge of town that had his company name and a giant coat of arms that was his company logo!

As we identified personality traits and influences that could stem from unfinished business in that lifetime, Frank expressed that he wasn’t expecting any of this. He just thought it would be fun to try out a workshop. But I knew he was drawn there for a deeper reason. I asked him if he would be open to releasing the soul contract. After much thought, he refused but couldn’t explain why. This is not uncommon for this type of soul contract, for the agreement holds honor, commitment to God, a certain pride that comes with chivalry, and giving of one’s word. Since I had seen this several times before, it was no surprise and did not push for the issue of release. The demonstration was perfect in the way it served the entire group.

His wife later told me that she had seen him cry four times in twenty years, which was another affirmation of resonance and accuracy with regard to the information. The regression therapists told me they learned much more than expected. We finished on time and the first past-life event was a greater success than could have been imagined. Past-life information can hold a verifiable historical context, but for the most part, the evidence comes in the experience, the emotional release, the resonance, the release of pain, a change in personality, or the shift toward individual empowerment. The IEL Institute for the Spiritual Arts strives to offer that type of evidence through live events, online teachings, case studies, and internship experiences.

Click here to see the full description of the 5.2 Past-Life Therapy online course.